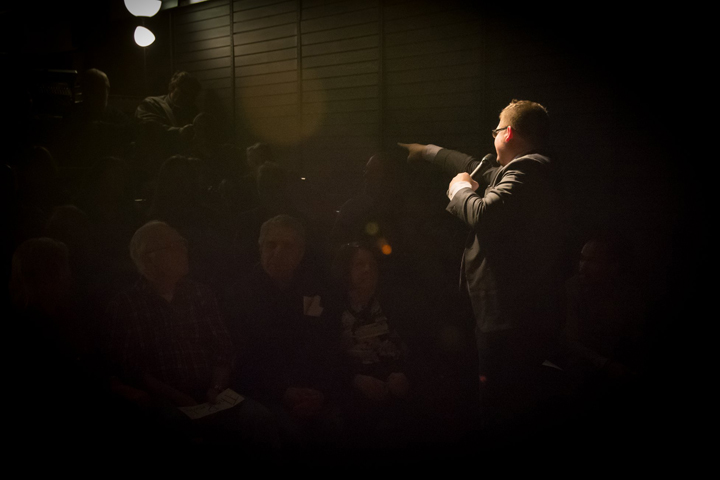 A Place Where Magic Happens

Many people consider the term “parlor” to be old-fashioned and think parlor magic is magic performed long ago by gentlemen in top hats and long coats in the living rooms of the privileged. And at one time it was exactly that. But today it means magic that is intimate, that doesn’t require expensive, large-scale stage equipment and is performed close to the audience and without a stage.

The Parlor of Mystery is just that, a place where the magic is performed right in front of you. It’s modern. It’s funny. It’s grown-up. And it’s for grown-up audiences.

The Parlor of Mystery is a monthly magic show that is different every month. Every show features a new line-up of magicians from near and far. The goal of the Parlor is to showcase the talents of some of the region’s best magicians as well as introduce visiting magicians to the Long Island community. Expect to see accomplished prestidigitators as well as up and coming conjurers.

The Parlor of Mystery is the brainchild of five Long Island magi who have modeled the Parlor after similar venues that are operating around the world. The magicians are Mike Maione, Terry Parrett, Ted Plezia, Joe Silkie and T.J. Tana.

Read about us in this article from Vanish Magic Magazine. Click on the graphic below.